A surprising blend of modernity and the Belle Epoque. 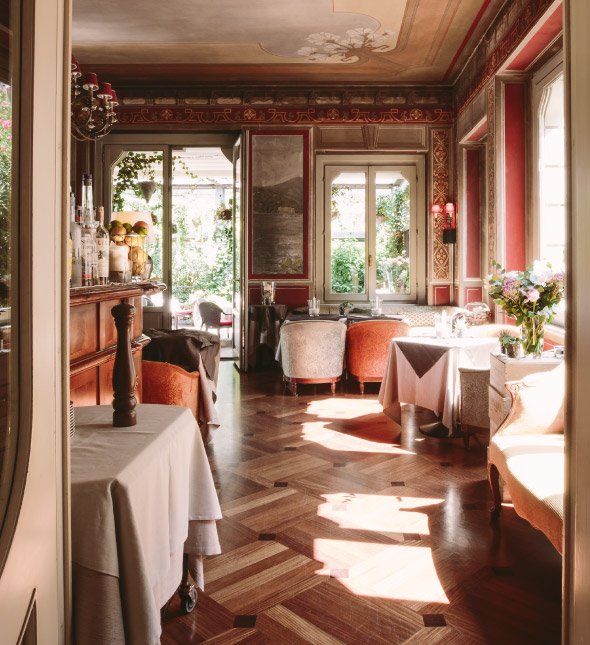 The Hotel Terminus was built in 1900 on the lakefront drive called the Lungo Lario di Levante, now the Lungo Lario Trieste, by the architect Italo Zanolini. Its name, Terminus, conserves its original function as the thermal spa of the nearby Grand Hotel Plinius. The structure also has the distinction of being built to celebrate the centennial of the first electric battery, invented by Como native Alessandro Volta. But it was in the 1940s that this beautiful hotel with its classic elegance and understated luxury, so typical of the Como aristocracy, became part of the Passera family, so to speak. And even if in recent times the hotel has been completely renovated, and the rooms are constantly ‘refreshed’ with ever more elegant and comfortable new furnishings, the magical atmosphere and style of those years remain perfectly intact. 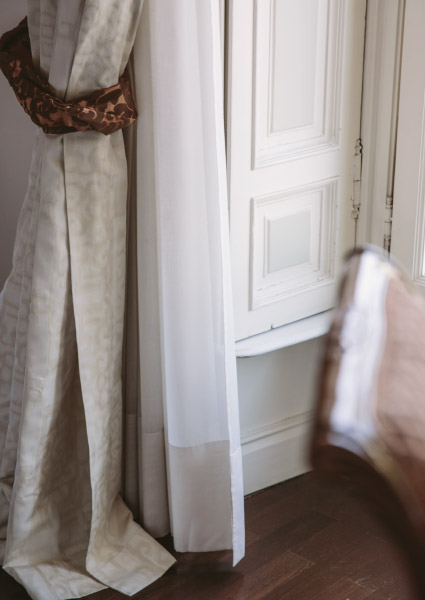 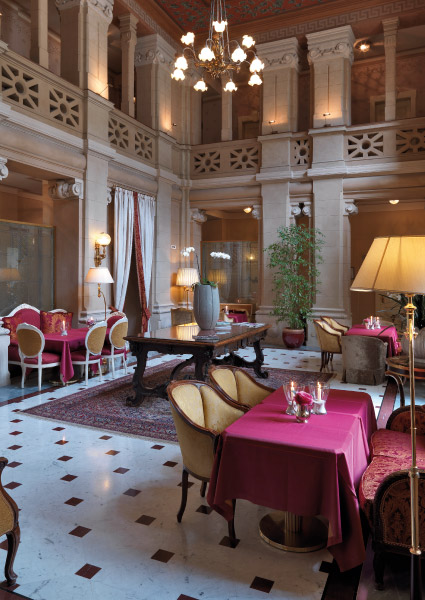 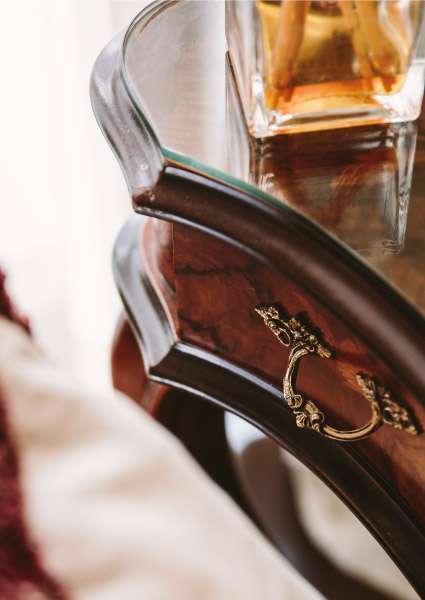 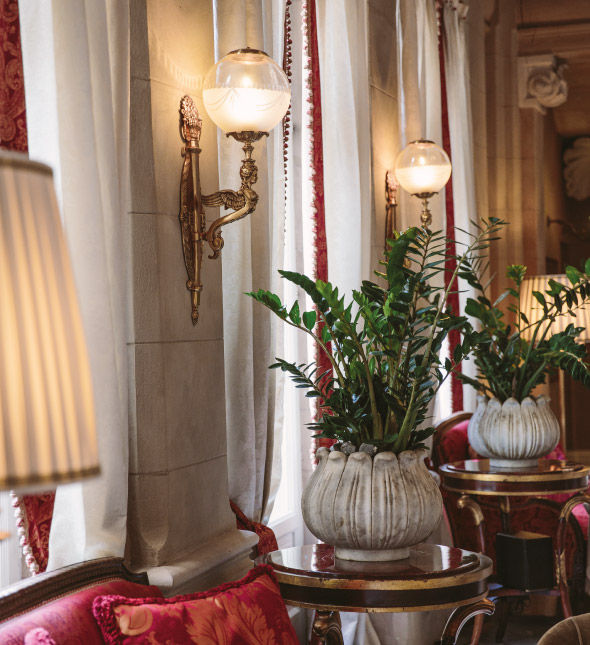 The wonderment of entering a hotel in the center of Como and feeling transported to the heart of the Belle Epoque: this is the effect that entering the lobby of the Hotel Terminus has. With its spectacular loggia and pure Art Nouveau furnishings, cast iron railings and lamps, the delicate stucco decorations on the walls, the muted paintings of the Lombard 20th century. All that’s missing are the horse-drawn carriages, outside. And yet there’s Wi-fi everywhere, along with every other contemporary amenity, which only adds to the charm of the Terminus. 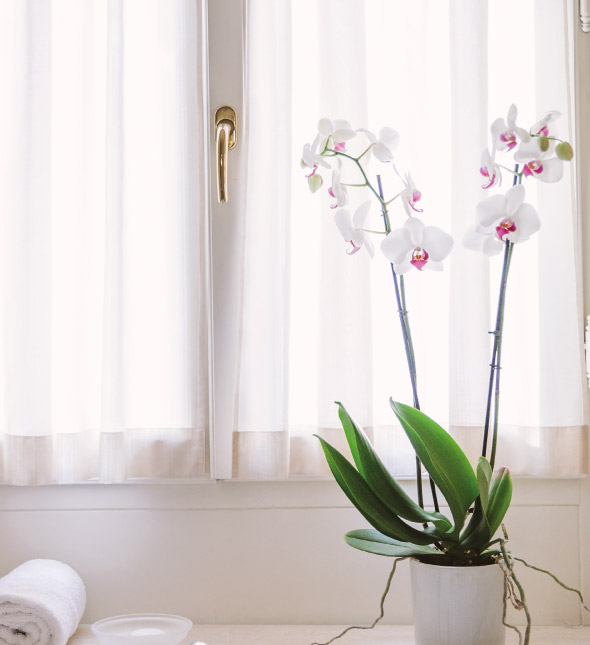 Imagine returning to the hotel, exhausted after a long day, and finding a tempting surprise, taking advantage of the spa treatments we can organize directly in your room, including various types of massage, choosing between classic, athletic, cleansing and relaxing. What’s a holiday without a little pampering?

At the Hotel Terminus, as in all LarioHotels, you can purchase small items from exclusive collections created just for our guests. Silk products, typical of Como, a line of fragrances for the home, refined jewelry. Little mementos that will enable you to relive the scents, the atmosphere, and the style of the days spent here. Just enough to tide you over until the next time you visit. 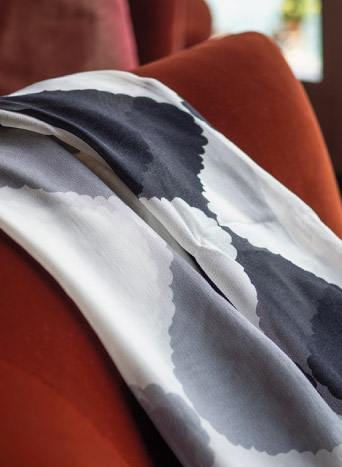 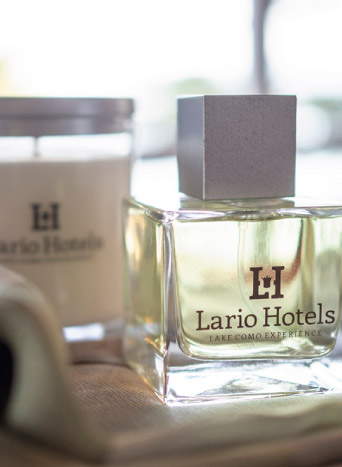 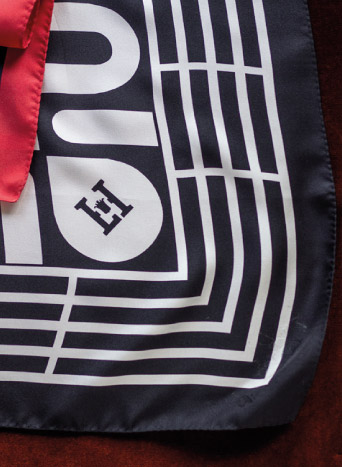